NBC Sports’ coverage of the Games of the XXXII Olympiad from Tokyo, Japan, will be available in Ultra-HD -- including the Opening Ceremony LIVE on NBC and each night’s NBC Primetime show for the first time (in certain markets). Sports featured in NBC Primetime will include Gymnastics, Swimming, Track & Field, Beach Volleyball and more.

In addition to the NBC simul-casts, LIVE coverage in UHD of the Olympic golf competition via Golf Channel, plus Tennis and Wrestling via Olympic Channel – Home of Team USA, will be available.

The LIVE Opening Ceremony and NBC Primetime Shows will be available via localized UHD simulcasts in the following markets and distribution platforms (marked with a ★). 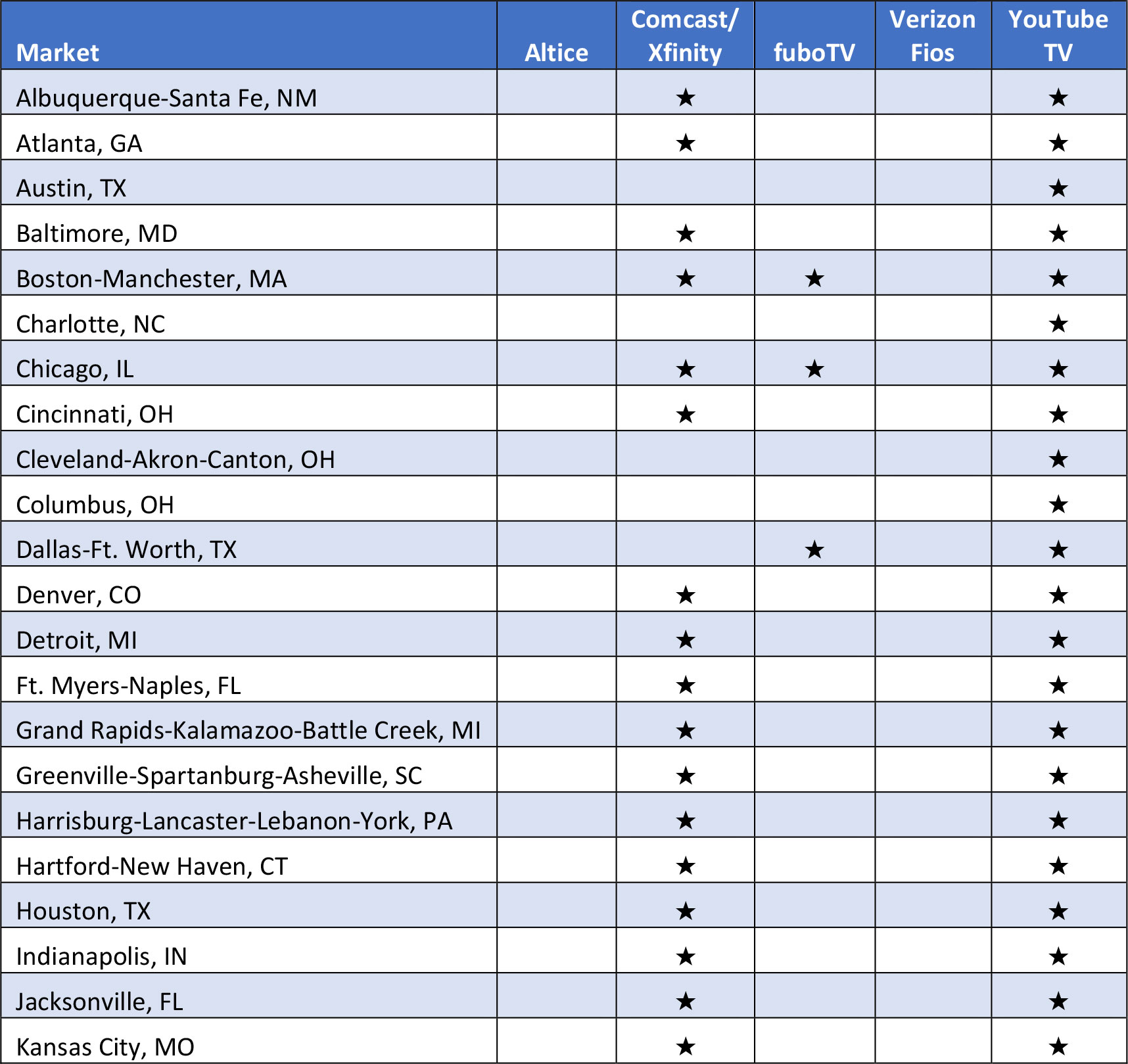 In addition, a re-air of each evening’s NBC Prime Time show will available nationally in UHD the following day at 2pm Eastern, 11am Pacific on Altice, AT&T/DirecTV, Comcast, Cox, Verizon Fios and YouTube TV.

If Xfinity is your provider, go to xfinity.com/Olympics to learn more on how you can experience the Olympics in 4K. 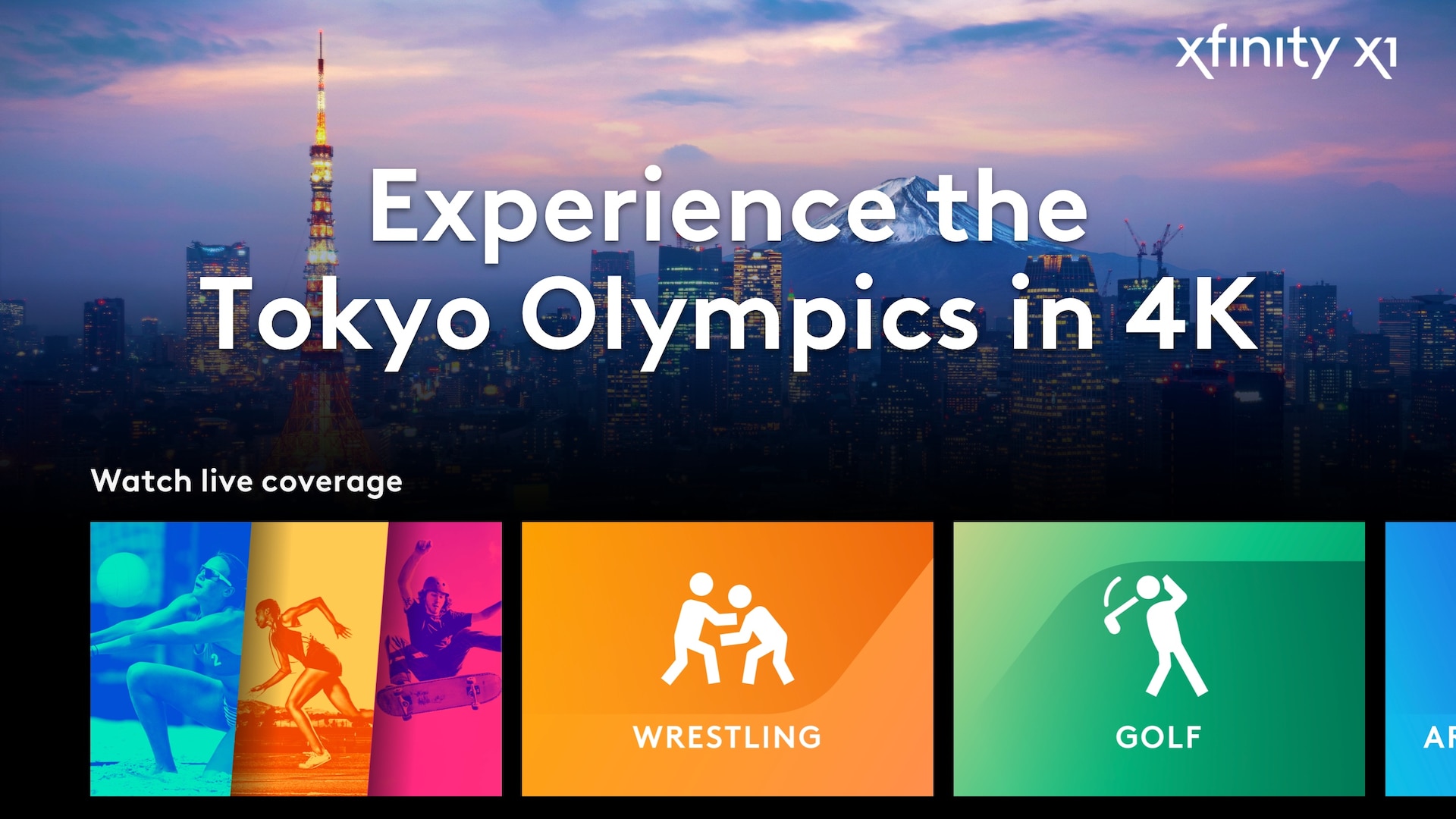 The 4K HDR offering across NBC, Golf Channel and Olympic Channel is based on the following schedules (times subject to change). TV providers will individually choose how to make the content available to their customers; contact your provider for more information.